Assignment
iZettle provides payment services for small businesses. Since it was established in 2010 it has grown at a record pace. This growth meant that the company had to move to larger premises in summer 2015. The brief was clear, they wanted to create a headquarters that expressed a genuine feeling of being “a start-up for start-ups.”

A strong concept was developed under the heading “marketplace”. From the town square to the home, via markets, back streets and the high street, this is iZettle’s reality; their operations take place in physical premises. The feeling of all sorts of marketplaces permeates the office.

A close cooperation with the iZettle team enabled a quick decision process. Furthermore, as iZettle’s operations are classed as a banking operation, the office – which is divided into a number of external and internal zones – meets all Financial Regulatory Standards.

In 2016 Codesign was commissioned to help iZettle in the next stage of development when they had yet again outgrown their premises. This time the office incorporated another floor in the same building. This now houses a café and various other kinds of working environments. 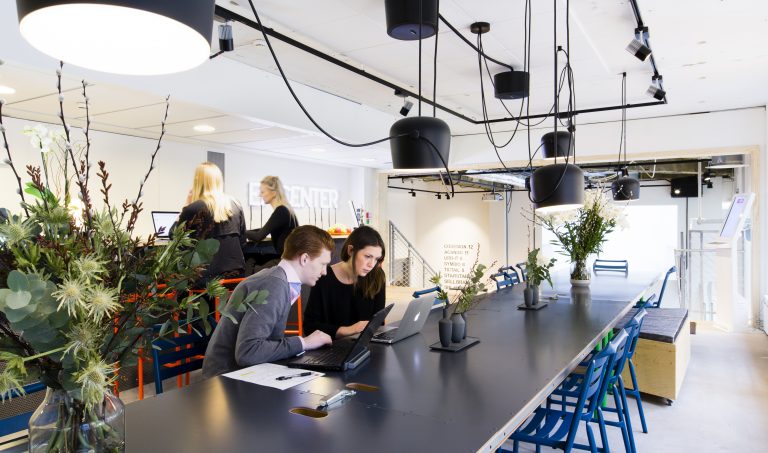 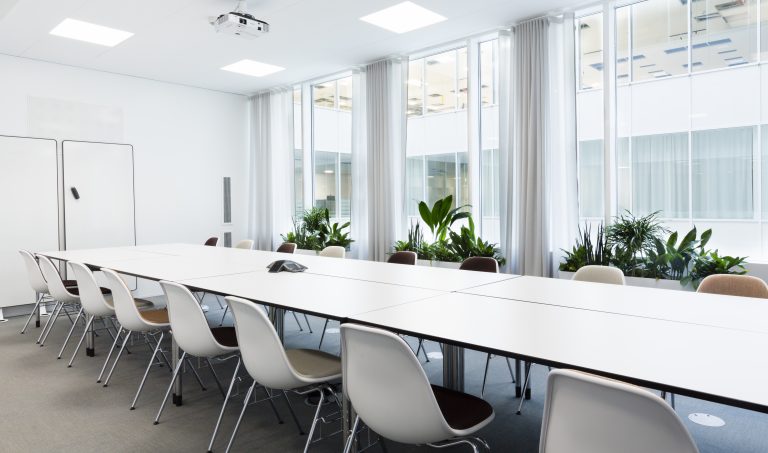 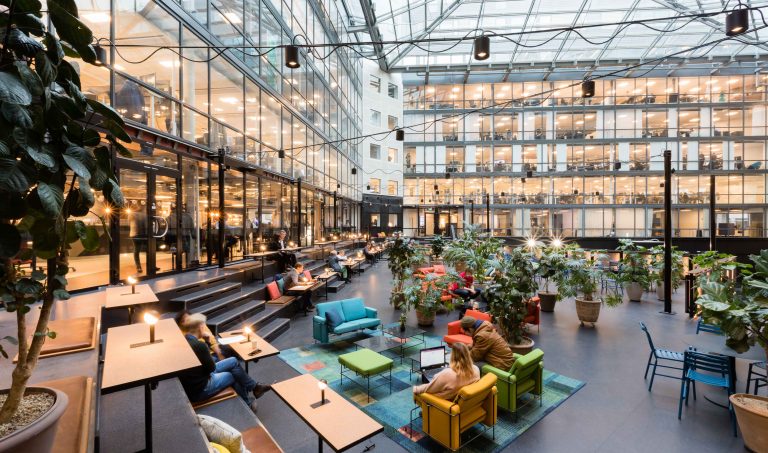