Assignment
In early 2013 public transport supplier Keolis commissioned Codesign to review the company’s working methods and premises. Based on an extensive analysis and several workshops it became clear that Keolis needed an office that stimulates greater interaction among staff, is more open and is more welcoming to visitors.

The outcome of this was that staff from Keolis headquarters and traffic management division moved in to a new, combined premises in August 2014. The concept of the “city that never sleeps” alludes to the city with its pulse and an office with a constant flow. Keolis is operational around the clock, and the company’s buses are the bloodstream of the city, transporting the public to their destinations, day and night. The move was a big change for Keolis, which was previously located at a premises full of office cubicles for resident staff. The new open plan office – where nobody has their own space – creates a much more flexible space and ensures there is more interaction.

More than 200 people work in the office that extends over 2300 sq. m. on a single floor. And appropriately, it has the character of a city with streets, parks and squares where the traveller – employees, customers and other visitors – are the focal point. The pulse of the office can be found at the cafe in the centre square. The further away from this one moves the more work-focused environments can be found, and the less city noise can be heard.

Keolis’ new office is characterised by an economic awareness. They looked for alternatives to buying new fixtures and instead opted, for instance, to varnish and reuse old storage furniture. Old bus seats serve as benches and act as sound absorbers in the call centre. This clever balance between budget-related and design-based priorities, delivers on the concept while reducing environmental impact and lowering total costs. Codesign’s assignments on the project ranged from property search all the way through to occupancy. A major challenge was the timing, but by working closely with the team – tenant, architect and property owner – we were able to deliver on time. This holistic approach also enabled us to considerably reduce the budget . 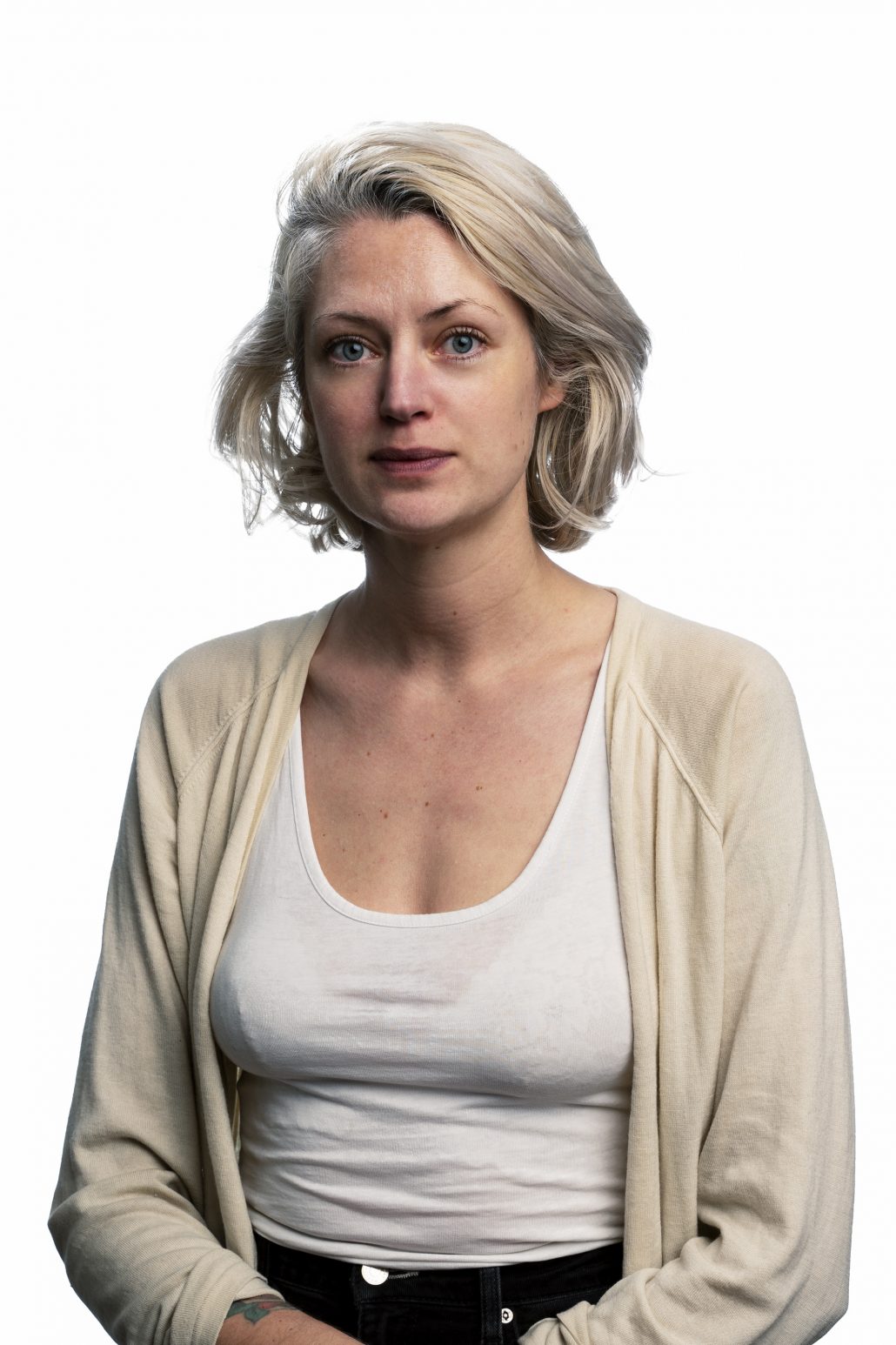 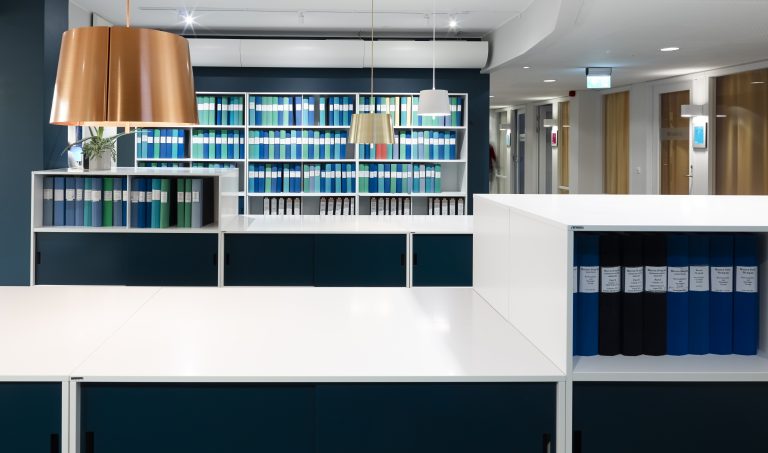 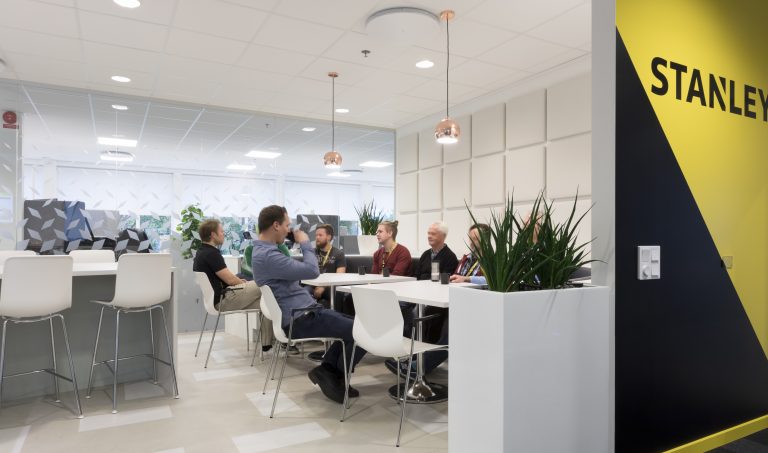 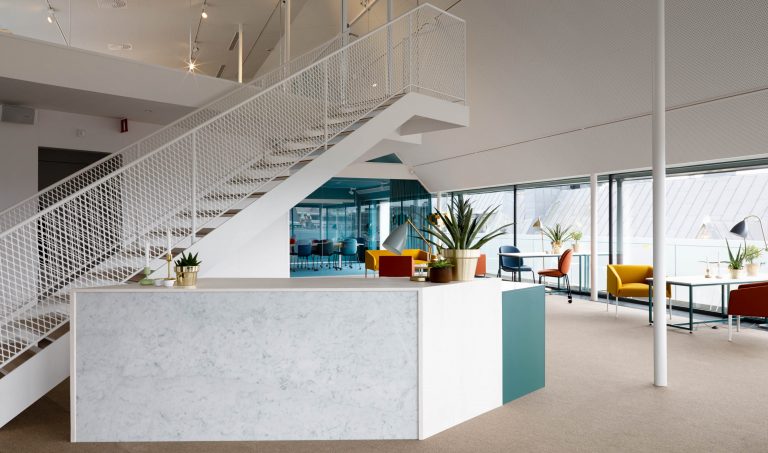