Codesign has been commissioned to renovate and rebuild Lidingö Town Hall on the outskirts of Stockholm. At the same time, the municipality is restructuring the organisation, which adds an extra positive dimension to the project.

“The building and the organisation have coexisted since the 70’s, and not much has changed operationally since then. Now the time has come for a change, and our mission is to maximise the use of the building for the benefit of the organisation,” says Camilla Nordgren, Architect at Codesign.

The assignment, which encompasses an area of 17,000 sq. m. that houses 450 employees, started back in early 2016. The initial programme and evaluation phase was completed over the summer and the system phase of the building project is expected to be completed by the turn of the year 2016/2017. At the start of summer 2017, staff will be moved to a temporary location, before moving back at the end of 2018/2019.

“We want to create more space for people to meet and work in the Town Hall, which is why we are developing the building, at the same time we need to review and develop the organisation itself,” says Paula Jagric, Project Manager, at Lidingö Municipality.

In autumn 2016 the assignment was extended to include the development of the town Library in accordance with the project’s overall aims and objectives. 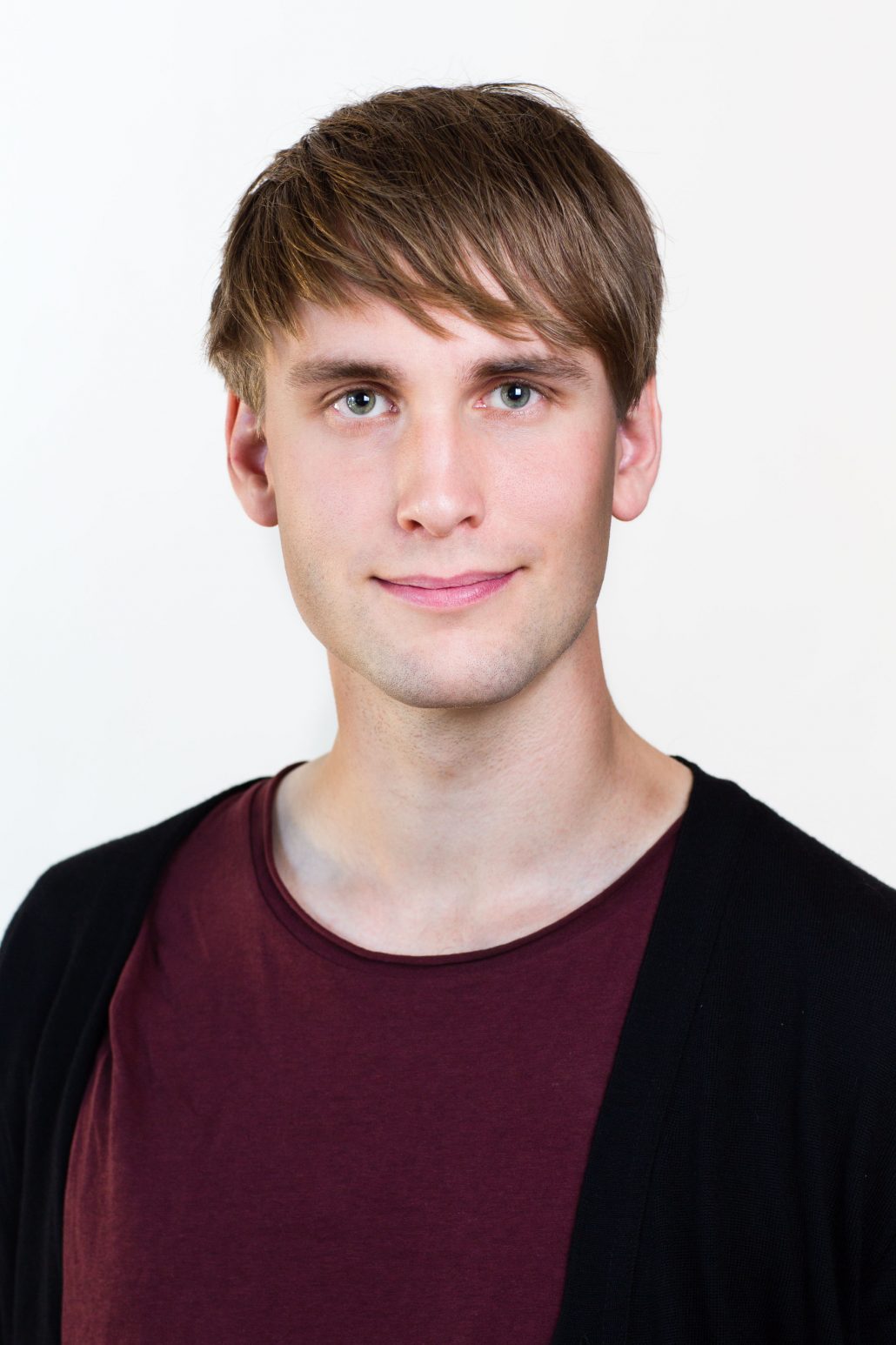 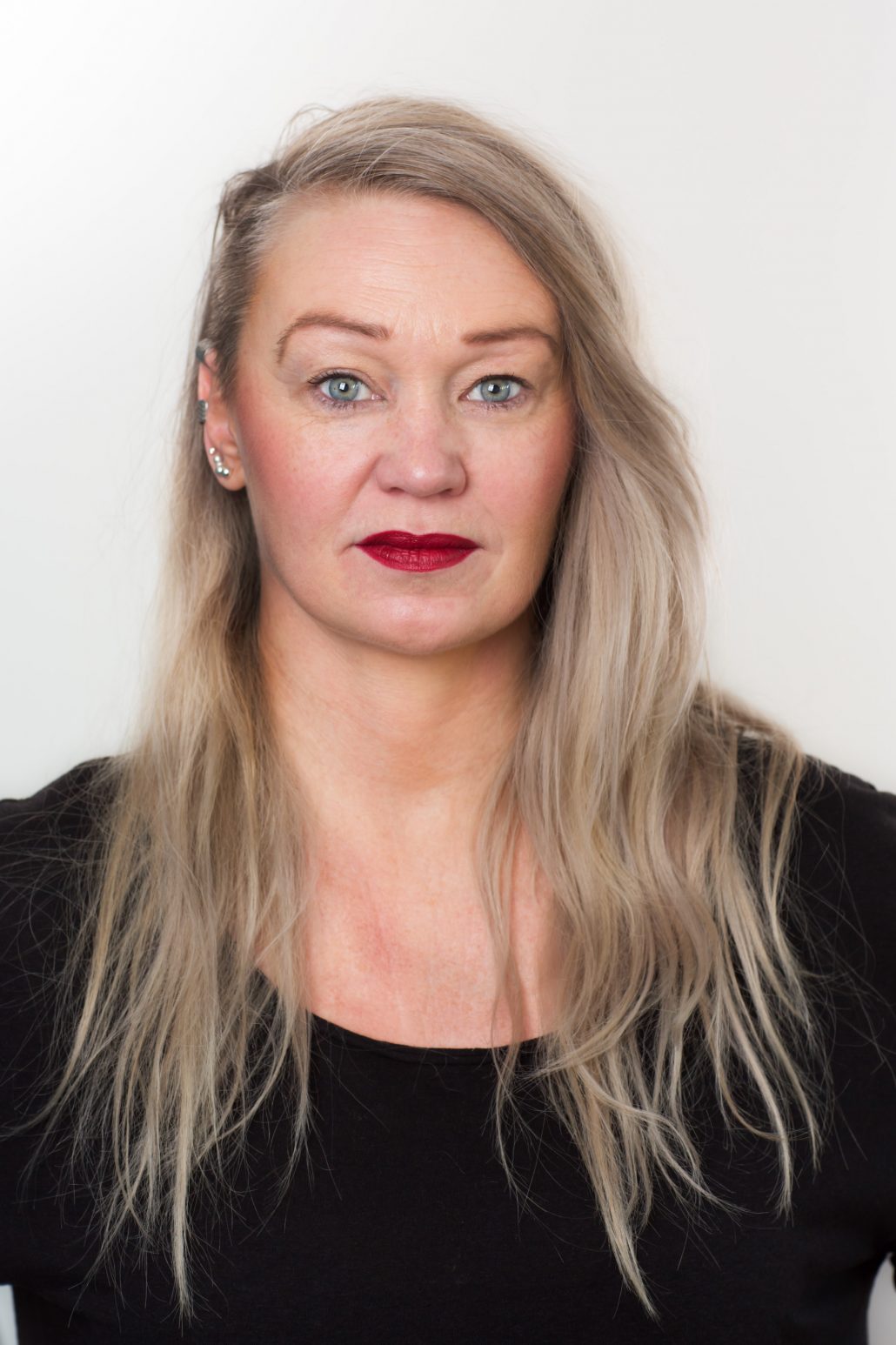 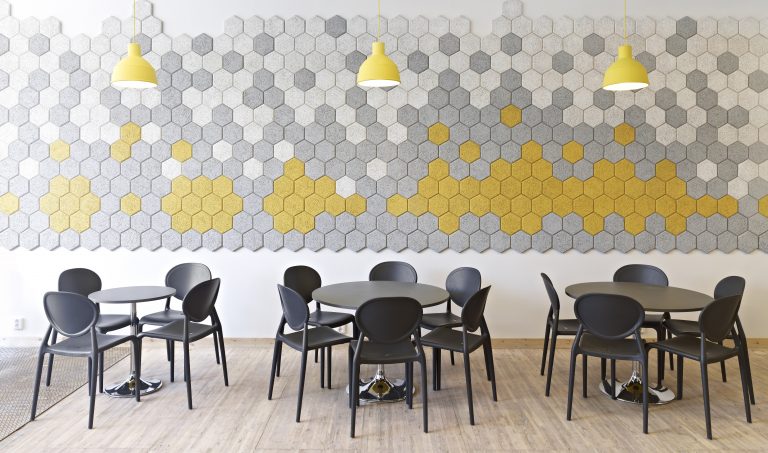 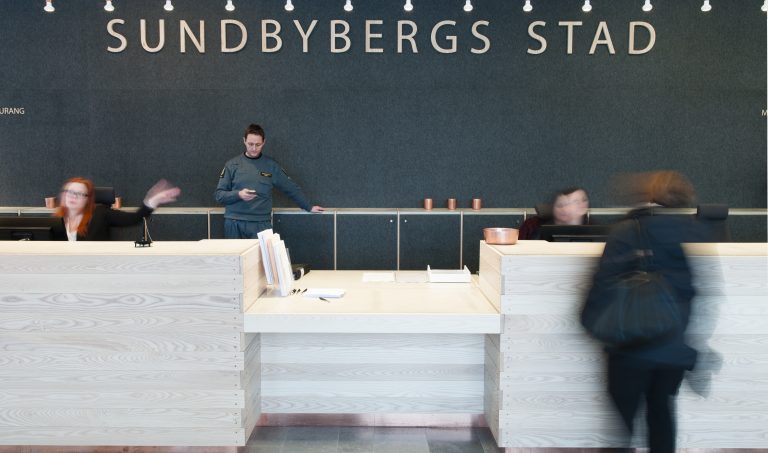 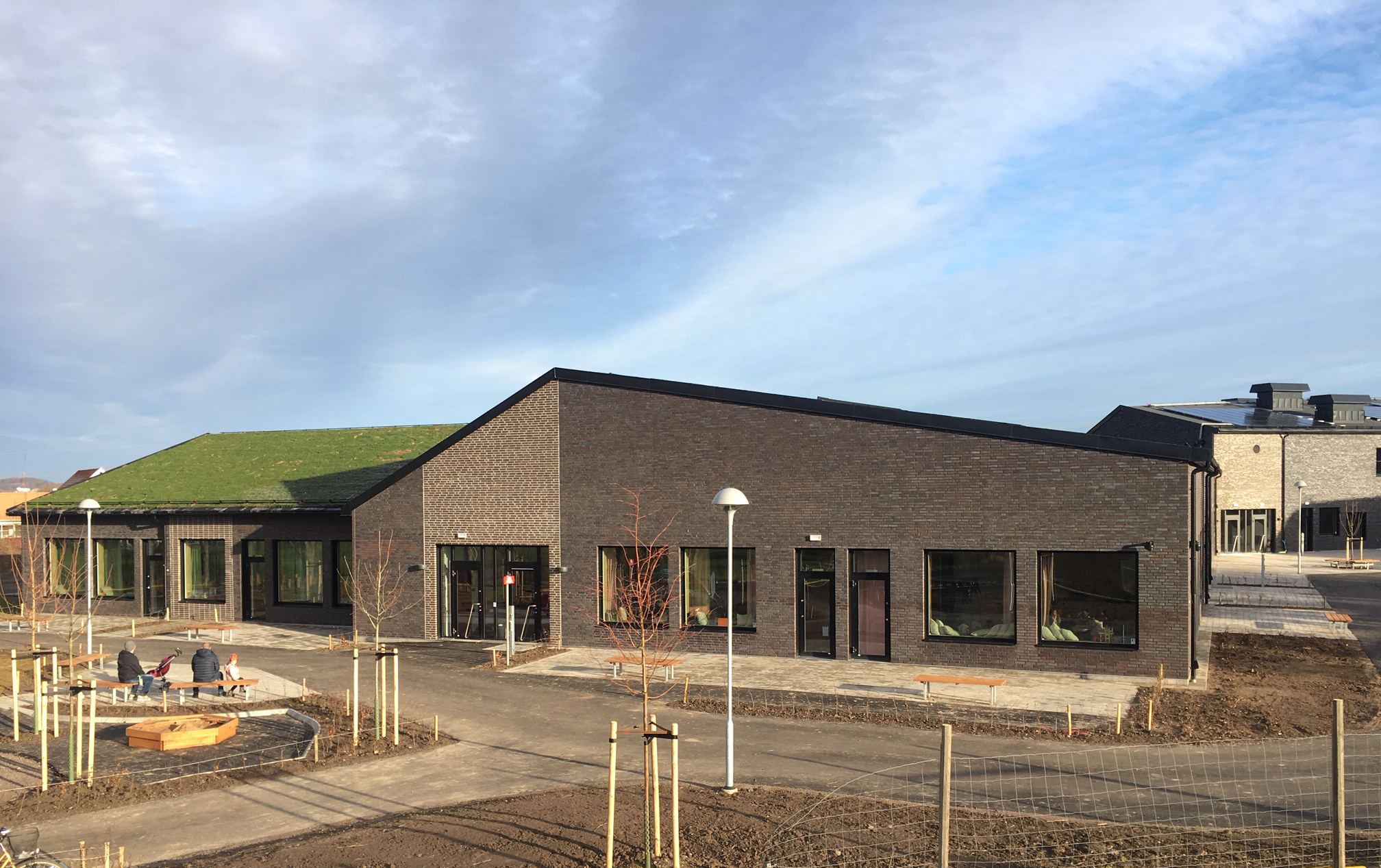