Assignment
In 1996 Codesign won an international competition to develop a permanent exhibition that summarises the history of Island from several different perspectives.
Six years of work went into the exhibition which opened in 2002 at the Museum of Rejkjavik.

All children in Iceland have to visit the National Museum as part of the school curriculum. For some reason – possibly because it is so well documented – national history means more to Icelanders than it does to people from many other nations. “Opening up the competition internationally was a controversial step to take by the museum, but we were privileged to be the ones chosen to tell this amazing history,” says Peter Ullstad, Architect and Founder of Codesign.

The complete history of Island from 874 to the present day was divided into seven eras. A key object was used to symbolise each era, a bit like a headline. The different objects were then placed in black glass display cabinets that served as orientation points in the room. In addition to the chronological arrangement, themes ran through the different stands. “One nice detail is the specially designed pockets in the sofas. These contain folders with in depth information about the exhibition pieces. Anyone who really wants to delve into the history of Iceland won’t go away disappointed. Information at the exhibition is intuitively laid out to suit the needs of school children or those who already know a lot about the history of Iceland,” continues Ullstad. Budget: 30 MSEK Small details: The intricate carpentry in the exhibition was done with an error margin of just 0.5 mm. Island’s carpenters are incredibly talented! 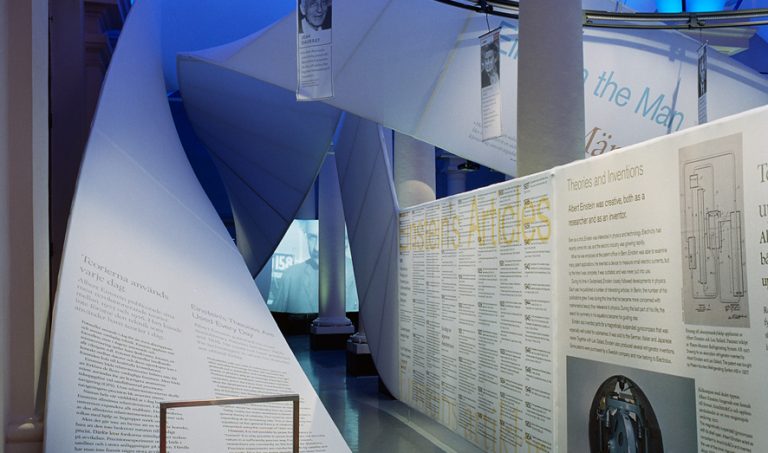 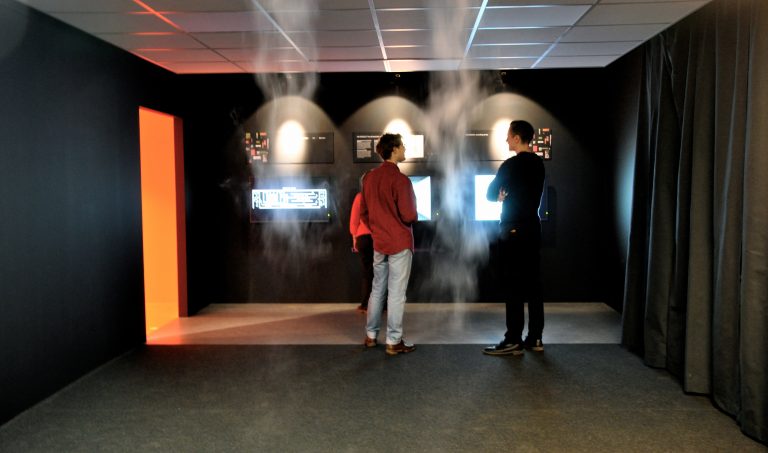 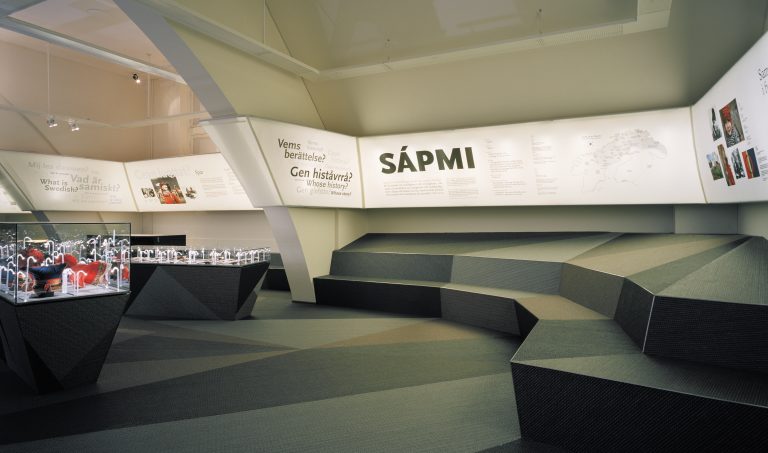