Hidden Space is an ongoing project with the aim to highlight the spatial environments where architecture is used as a tool to detain children and investigate in what way architecture can be used to improve children’s rights.

1 million
The estimated number of children detained worldwide within legal systems according to UNICEF (2009). For each child there is a space, generally unknown to the public eye, where architecture becomes a tool for detention and the notion of Freespace does not apply.

The Office of the United Nations High Commissioner for Human Rights (OHCHR) writes that “despite progress in the realization of children’s rights, as set out in the Convention on the Rights of the Child, too many commitments remain unfulfilled. This is particularly true for children deprived of liberty, who often remain invisible and forgotten. Most countries lack data on the number of children deprived of liberty, on the reasons, length and places of detention. Children’s detention may be decided by judicial, administrative or other bodies, including the police, military authorities, immigration officials, child protection or welfare bodies, health professionals, and non-state actors, including in situations of armed conflict.
Countless children are placed in inhuman conditions and in adult facilities, where they are at high risk of violence, rape and sexual assault, including acts of torture and cruel, inhuman or degrading treatment or punishment. Children are being detained at a younger and younger age, and held for longer periods of time. The personal cost to these children is immeasurable in terms of the destructive impact on their development, and on their ability to lead healthy and constructive lives in their societies”. (Children Deprived of Liberty – The United Nations Global Study, OHCHR)

Hidden Space
The project is based on the feedback that Sweden received in 2015 from The Committee on the Rights of the Child (CRC) as a tool to examine the relationship between child rights and architecture.
Through our research we identified five different environments where children are detained for various reasons: SIS special residential homes for young people (The Swedish National Board of Institutional Care), Custody, Compulsory Psychiatric care, Immigration detention centers and Arrest. Some of the spatial qualities within these environments should not exist in the first place, whilst others are meant to be helpful and caring.
The situation today, however, is often that these spaces seem to be forgotten, down-prioritized and otherwise counteract their original purpose. We call them Hidden Spaces, the title deriving from our research and the impression that people know very little about how they are designed, their purpose or how they are used.

Hidden Space Venice
With the Venice Biennale and the theme Freespace as a platform, we embrace the opportunity to highlight these Hidden Spaces to the international architectural community with the hope that more people will engage in these environments and create the generosity and thoughtfulness where it is needed the most.

In September 2018 OHCHR will publish an in-depth global study on children deprived of liberty which will unveil the Hidden Spaces on a global scale. You can find the full article here. 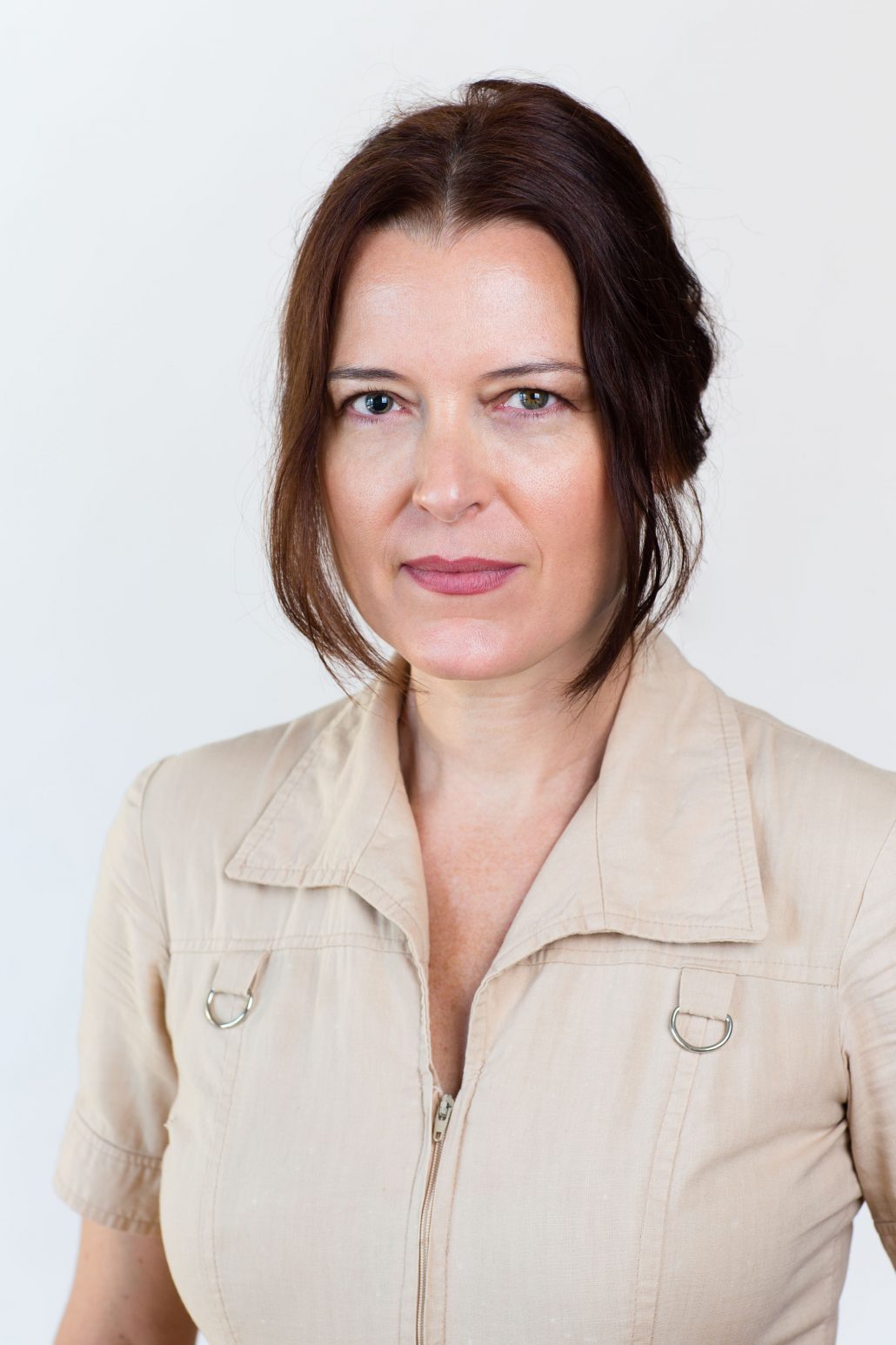 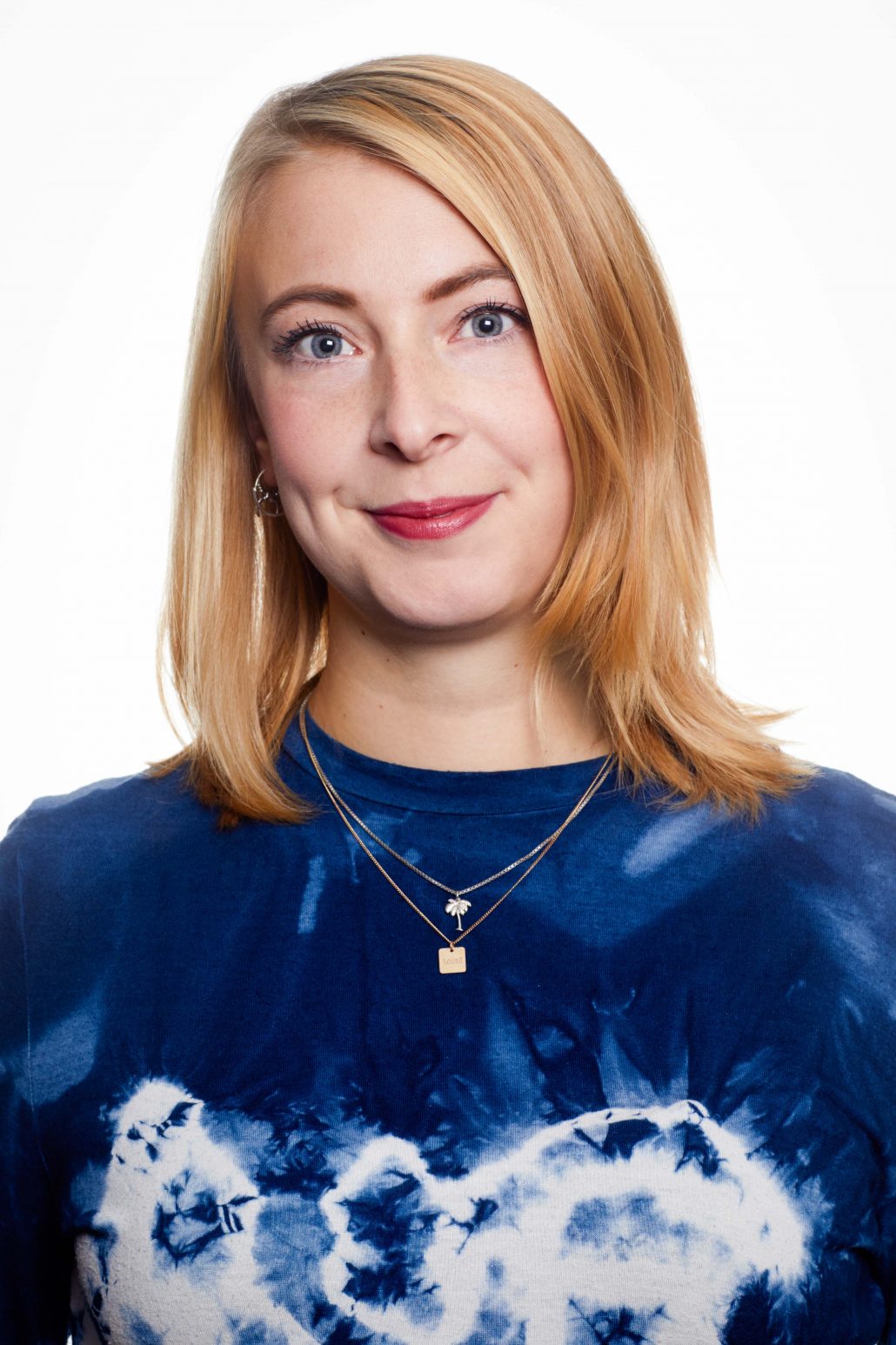